Bal Sakha strives for the protection of children’s rights and positive development in every sphere of life. While our primary constituencies have been children in need of care and protection and children in conflict with the law, we also work to address the root causes of vagrancy and displacement.

The ambit of our interventions include runaway children, vagrant and working children on the street or on railway platforms, children languishing in different government run correctional institutions, trafficked children, and children being kept in detention or at times in police lock-ups or jails.
Bal Sakha has maintained its credibility as one of the region’s leading resource organizations in the area of strengthening the Juvenile Justice system and the encompassing child protection issues.


Bal Sakha initiated its intervention in Bihar in the year 1984 and registered in 1988. Mr. Sanat Kumar Sinha, founder as well a social reformer had made exhaustive movement after having the in-depth understanding of children lodged in Prison & Remand Homes in Bihar & tried to make this as public issue. He then shared the report with Government of Bihar including administration, judiciary and police officials.

The report was the eye-opener for all concerned officials who showed modest interest in Child protection. In 1988 Sanat Kumar filed first Public interest litigation (PIL) where Number of directions given by the Patna High Court in respect of betterment of children living in government runs Homes. Bihar Government shown concerns about the pathetic conditions of children languishing in the Government Homes and Jails (Juvenile Wards); meantime Government of India passed the central legislation Juvenile Justice Act, 1986.


We took the initiative for the implementation of the above said Act & today a workable Situation is prevailing in both Bihar & Jharkhand which was then considered the worst state in this regard. Presently our major focus of work is to build an atmosphere where Community must have its own Child protection Mechanism meaning therein that the first generation of child learner of most vulnerable families enters in formal education system where they have joyful learning situations. Youth & adolescences either have no opportunity to go to school earlier can be linked with life skill education as well some vocation skill for their sustainability in its own area rather being a prey of strong trafficker lobby active in the area. The parent are also never been to school and are having very less information of services & programs for their benefits , are being educated & made aware of legal provisions related to children.

To create Child Friendly society ensuring the participation of person /community, where every child have joyful & fulfilled life.

• Promote participation of all concerned in problem solving Intervention

• Best Interest of Children is major thrust of our work

For the past 31 years, Bal Sakha has been known as a pioneering ‘friend of kids in distress. We are a registered social organization working for the rehabilitation and mainstreaming of the street children in Jharkhand and Bihar since 1984. Our outlook is non-political and secular, and our aim is to initiate bolster and help develop civic and societal processes congenial to universal child development. 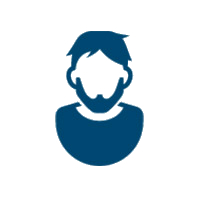 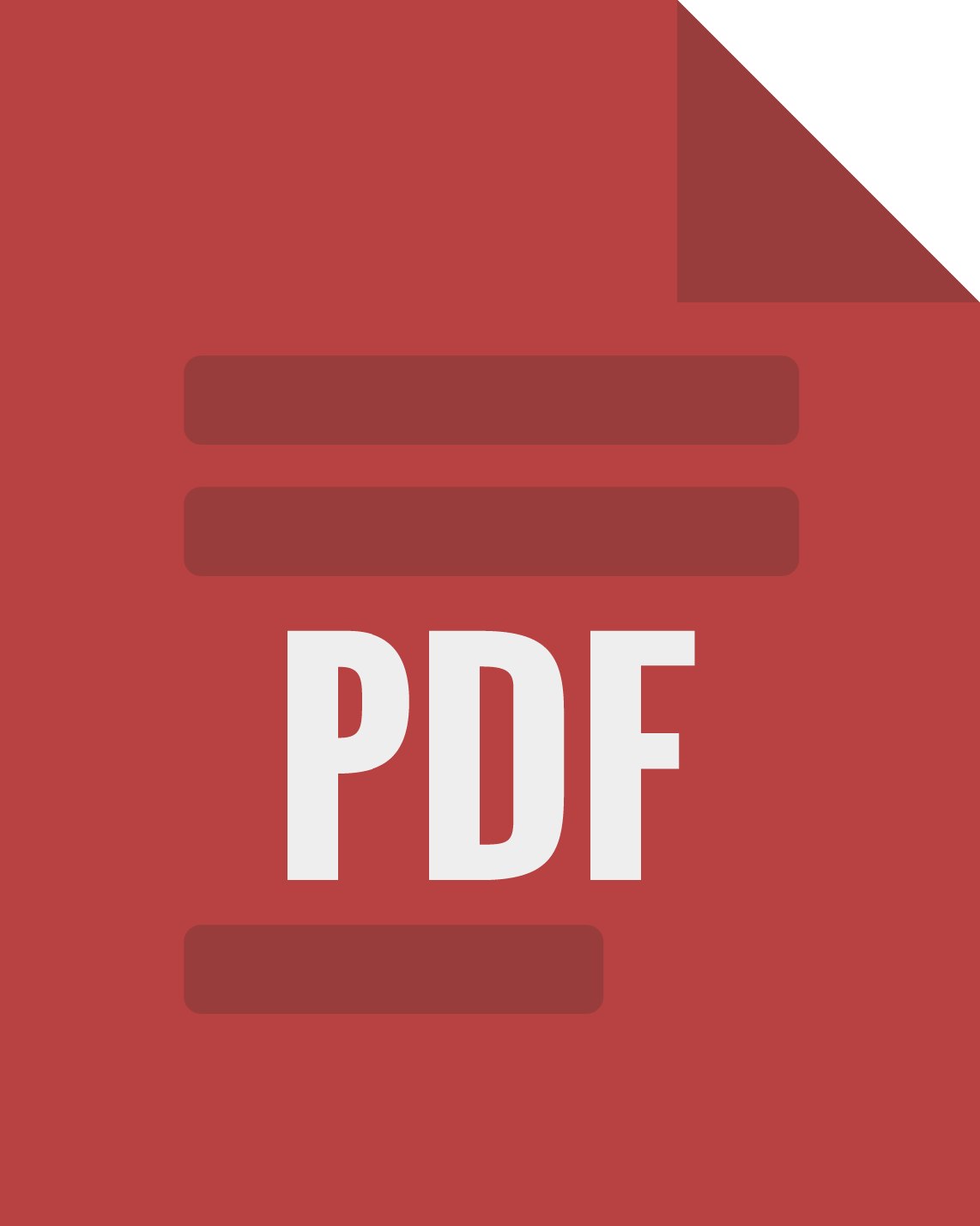 Working with Children on move


We are in the process of adding more opportunities.